Yixin in the Final of the Russian Championship 2017

I was informed of the result by friends after each match. Although I didn't care about the discussion about different playing styles, I did care about the result of the games. However, the result didn't make a lot of sense to me because of the slow hardware, weak version and the not-so-balanced opening rule (it's not a real Swap-2). Specifically, the speed reported by Yixin on their computer was only 300-400; the version used in the game is a 2-year old one which has serious bugs for the standard rule. In my opinion, Yixin would have much better performance if they could either use the 2017 Demo or contact me to have a formal match against the latest full version. Actually, I don't believe human players could outperform the latest full version running on a powerful computer.

On June 8th, Alexander Bogatirev told me that he was in the organization committee of the Final of the Russian Championship, and he proposed to organize a better AI-vs-human match during the event. I thought it's a good idea, so I accepted the proposal and promised to offer a powerful computer to run Yixin remotely. 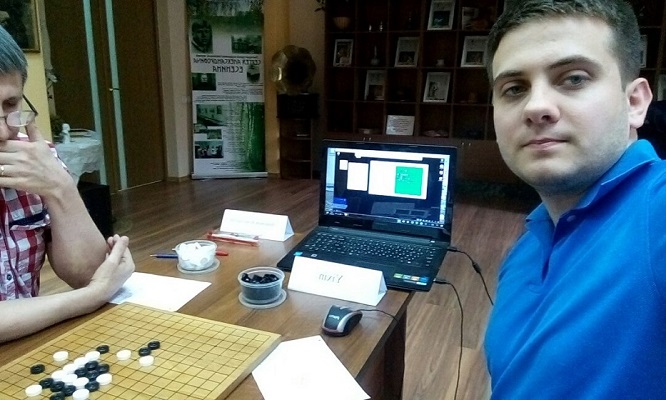 Games between Yixin and Nikonov Konstantin 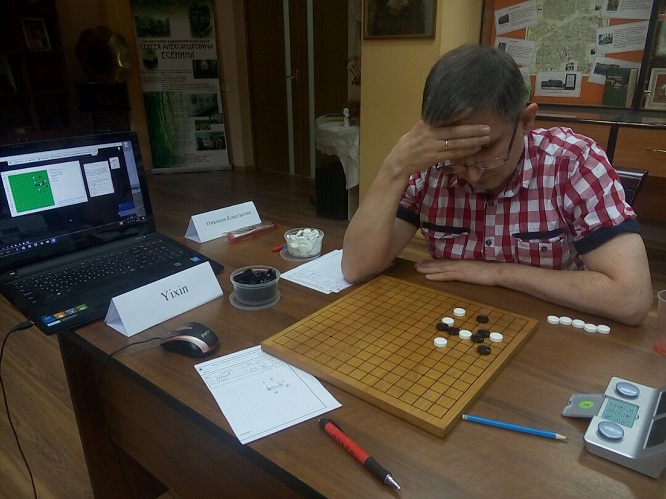 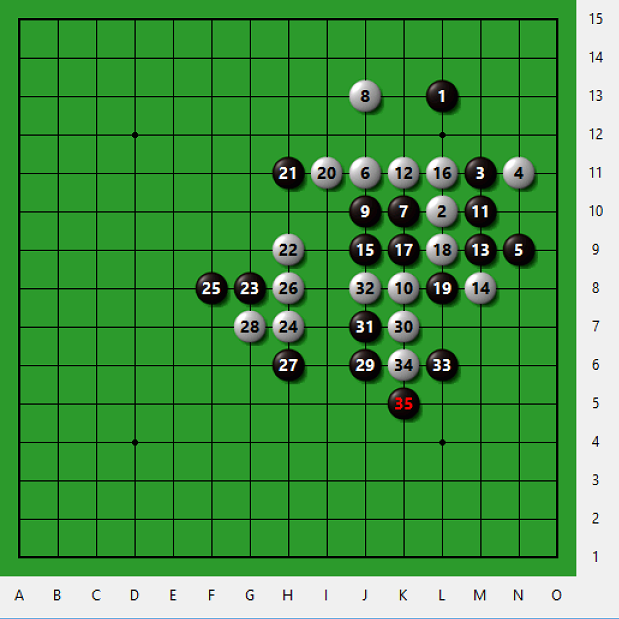 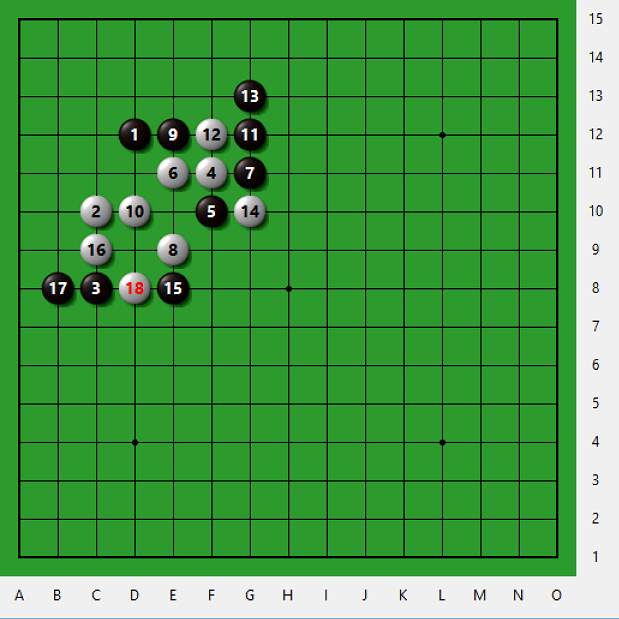 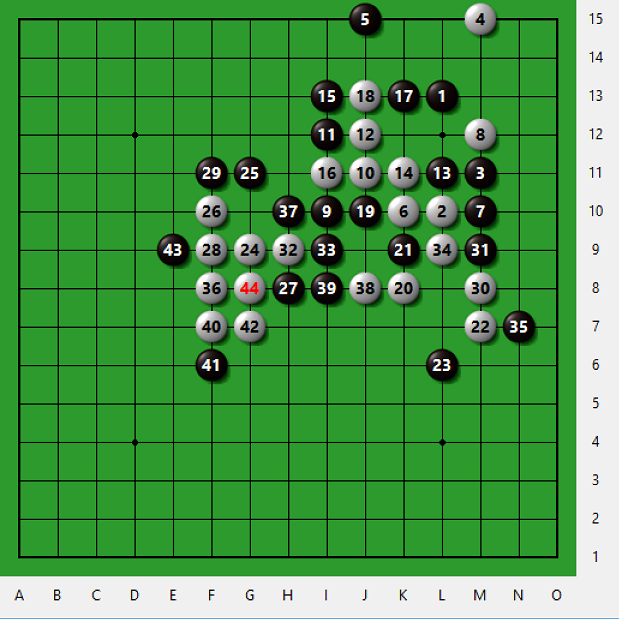 The Game between Yixin and Makarov Pavel 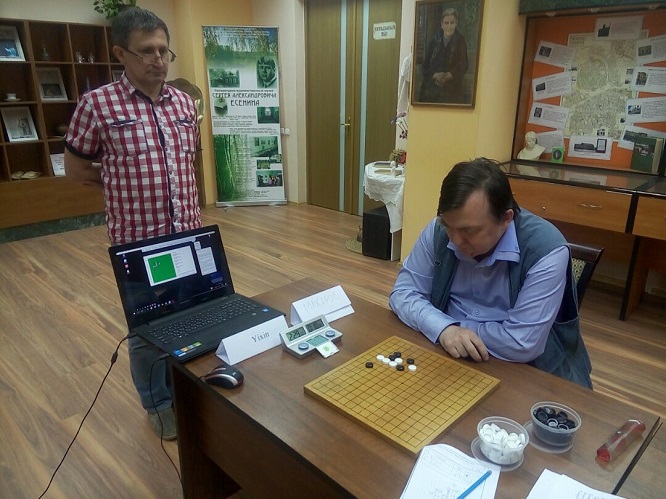 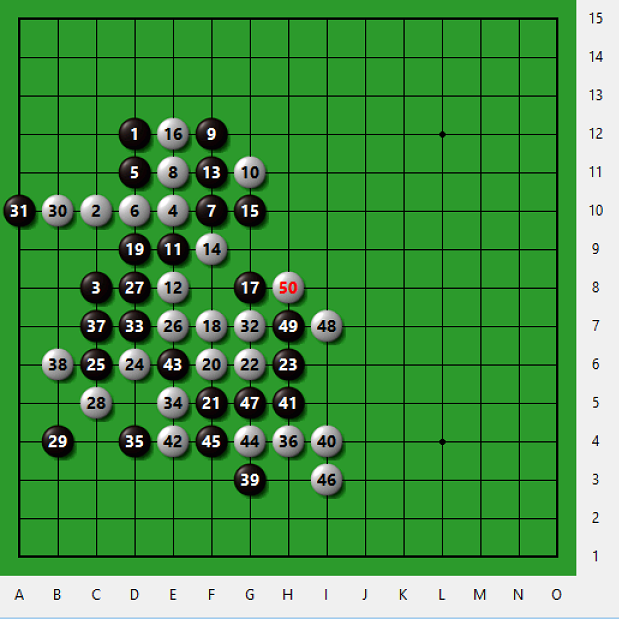 Link to the discussion of the match on VK

Yixin always puts the opening d12c10c8 when it is the tentative Black. That's the only opening preparation I made for the match. Apart from that, all the moves were analyzed during the games.

The average minimum depth of Yixin in the games with Nikonov and Makarov was about 18 and 15 respectively.